Simply put, kombucha is a fermented sweet tea that is traditionally brewed with black tea and cane sugar. 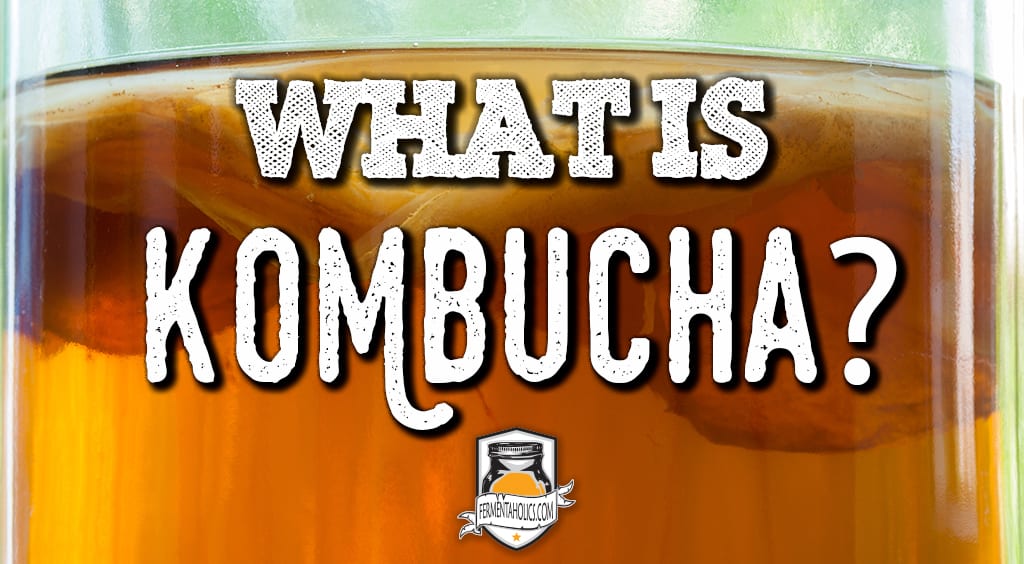 Kombucha, once called mushroom tea, is a fermented sweet tea of ancient origins dating back over 2,000 years. Recently the amount of people drinking kombucha has spiked with the popularity of fermented beverages and the many claimed health benefits of kombucha. It’s effervescent, slightly tart, slightly sweet, and fermented! There is still a lot unknown about all the health benefits of kombucha, but it is claimed to support gut health, help with weight loss, blood sugar levels, heart problems, heart disease, and overall support of your immune system.

How Kombucha is Made

Kombucha is easy to make. Again, kombucha is made from a base of sweet tea, which is then fermented and transformed into an effervescent, probiotic drink. The recipe starts with making sweet tea with black tea and or green tea plus sugar. Sugar is added for the fermentation; it’s important to note that it is mostly for the yeast to eat during the fermentation process. Once the yeast is done eating, there will be very little sugar left in the final drink. Once you have sweet tea made, you will then add a kombucha starter culture, which is commonly referred to as the SCOBY. The term SCOBY is an acronym that stands for symbiotic culture of bacteria and yeast. A SCOBY consists of both kombucha starter tea and a pellicle. The starter tea is aged kombucha and is where the vast majority of the living culture is found. The pellicle is the gelatinous glob. Despite common belief, the pellicle isn’t alive; it’s a structure that contains additional living kombucha bacteria and yeast. Once you add the SCOBY to the sweet tea, it will start the fermentation process. Now we wait for it to ferment. This can take anywhere from 7 to 21 days, which largely depends on temperature. The fermentation process is where the SCOBY will eat the sugar and tannins present in the tea and create all kinds of good stuff as byproducts! By good stuff, I mean B vitamins, enzymes, and antioxidants, all ready to help keep your digestion on the reg and boost your overall immunity!

I will admit that a SCOBY pellicle is not winning any beauty pageants anytime soon. They resemble some alien-like orb that has descended right down into your glass jar. In fact, that is one theory floating around the internet about where kombucha came from. But once you learn that the SCOBY “mushroom” is just cellulose, made by bacteria as a byproduct, you’ll think it is pretty cool, if you’re like me at least! It is crazy that the bacteria can make something so immense in size compared to themselves. I mean, they are SINGLE CELLED organisms! What? The SCOBY almost acts as a way to communicate with the bacteria. I know that sounds whacked out, but I’m serious. If the pellicle isn’t forming well, your temperature is probably too low, or maybe the yeast/bacteria ratio is off. So, moral of the story is do not be afraid of the alien-like orbs that form in your kombucha; they are your friends :). You can now find kombucha at almost any grocery store (even Wal-mart). This is great when you’re traveling or out and about, and I love that it spreads the word about kombucha. But, as a daily regimen, it can get expensive to buy at $4+ per bottle. The good news is that kombucha is easy to brew at home. If you find yourself spending too much money on kombucha, give it a try! You can buy our USDA certified organic kombucha SCOBY here and follow our instructions we’ve put together on how to brew kombucha tea. As always, I would love to hear from you! Questions, comments, bring it on! 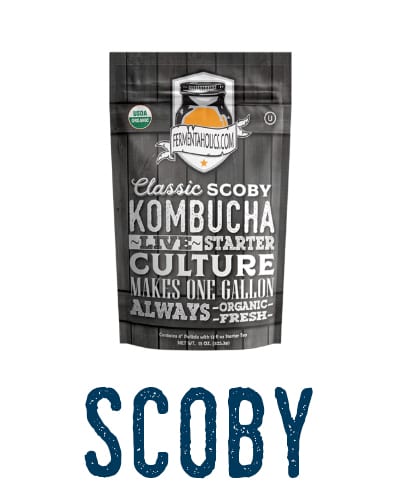 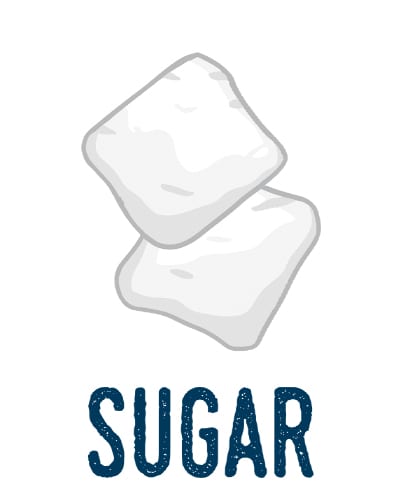 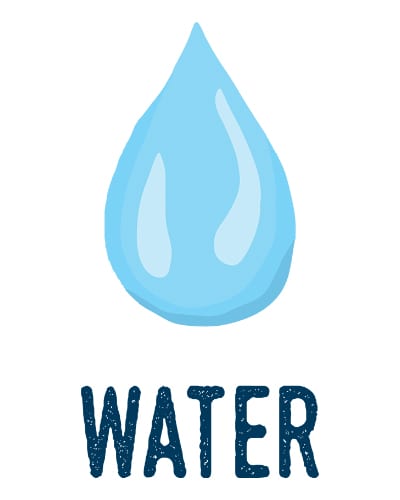