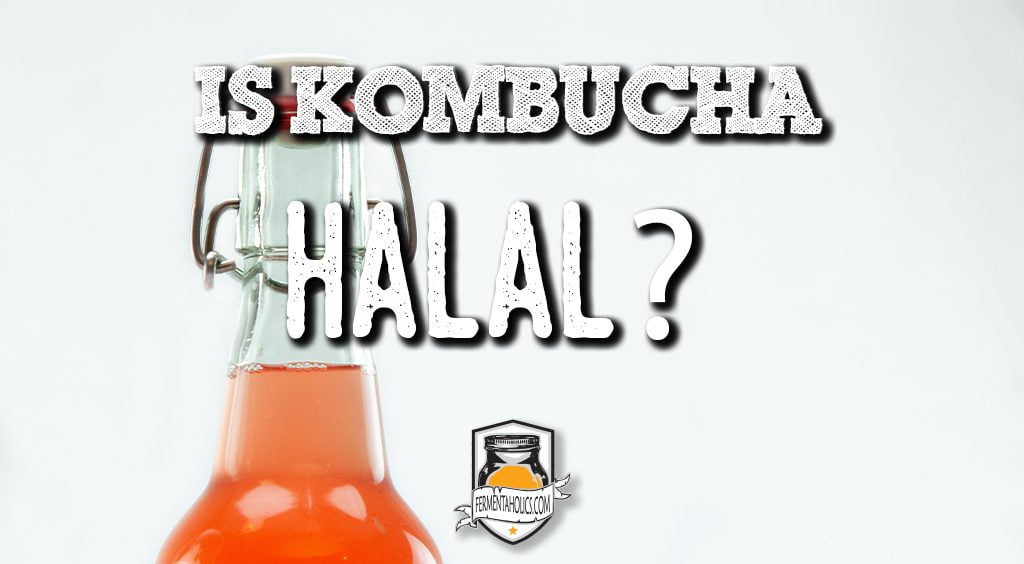 We all know that kombucha is delicious, complex, unique, and full of health benefits. But…is it halal? The answer may not be as cut-and-dry as you think. Halal guidelines are fairly strict when it comes to alcohol, but there are some minor exceptions and leniencies in certain circumstances. With nearly a quarter of the world’s population being Muslim and following halal guidelines, and with the rapid growth of kombucha’s popularity around the world, this is an important question to explore. So let’s dive in!

What Exactly Does “Halal” Mean?

Halal translates to “permitted.” It refers to things that are permitted for consumption. These rules are according to the Qur’an, the sacred book of Islam. The word “halal” is most often used to describe food. However, it’s also used for other things like makeup, clothing, and medicine. Fun fact: the opposite of “halal” is “haram,” which means “not permitted.”

In general, foods or products that are halal are prepared or manufactured in a way that is in alignment with Muslim beliefs and morals. This means in part that animal life is not harmed or taken unless necessary to sustain other life. When necessary, it must be done according to strict Islamic law. These guidelines were set forth in the Qur’an, and the focus is respect and compassion for life in general.

So with that, you may be asking, “if animals aren’t involved in making kombucha, why wouldn’t the drink be considered halal?” Excellent question! And the answer is that “halal” refers to more than many people think. It’s more of a guide to a way of life and moral code than it is a diet. According to the Qur’an, alcohol is a toxicant, one that can strip a person of their senses and inhibitions and one that takes a person out of their natural state of being. Because of these effects, toxicants, including alcohol, are strictly forbidden. Now you’re beginning to see why the answer isn’t so black and white! 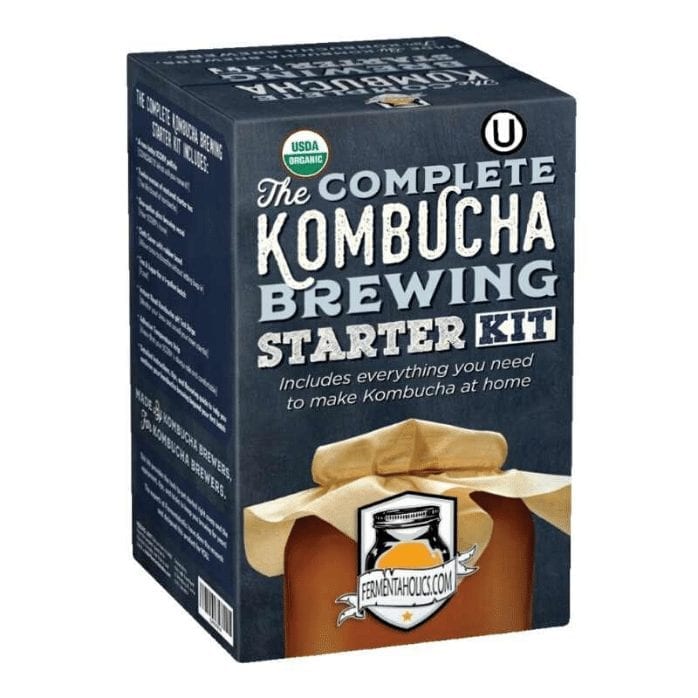 Everything you need to start brewing kombucha at home, right out of the box.

So, Alcohol Isn’t Halal Which Means Kombucha Isn’t Either, Right?

Islamic authorities state that substances and foods which are mostly beneficial are permitted. Those that are mostly detrimental are not permitted. They have confirmed that alcohol falls under the latter category.

How is drinking kombucha halal?

Because they have determined that kombucha is mostly beneficial! 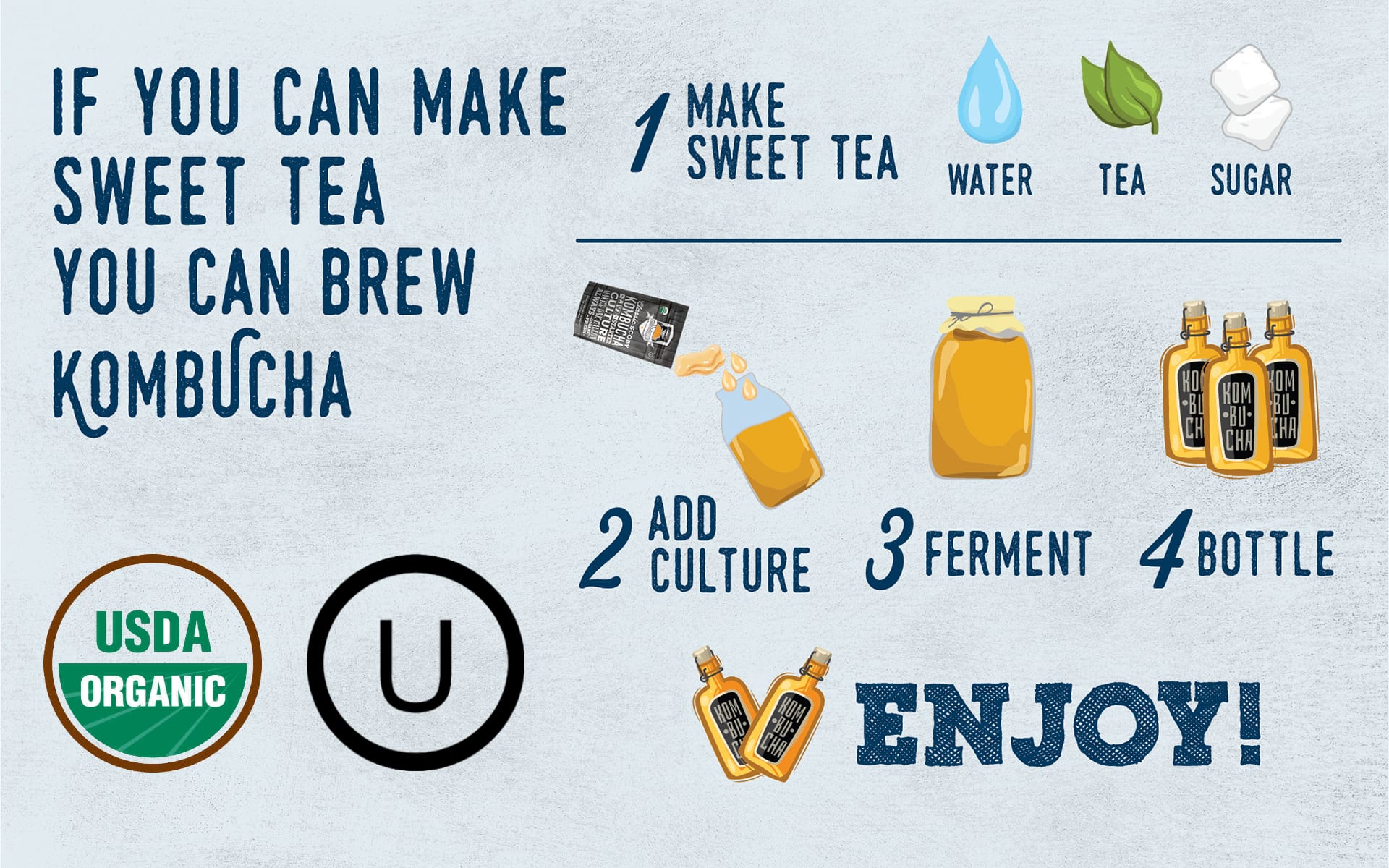 Included in this list of naturally fermented foods is kombucha. Kombucha does have alcohol in it, but its content is so low, similar to a non-alcoholic beer, that it’s nearly impossible for kombucha itself to have any intoxicating effect on you. But people have definitely tried, for more on this check out our post – Can you get drunk on kombucha? So now, since alcohol being prohibited in the Qur’an aims to avoid intoxication and altering of one’s natural state of being, kombucha gets the halal stamp of approval. It’s mostly beneficial and has virtually no chance of being a true intoxicant. In fact, given kombucha’s wildly growing popularity, Islamic authorities have specifically named the drink as being permissible.

So all those who follow halal guidelines can happily, healthily, and morally enjoy kombucha and all of the wonderful health benefits it has to offer.

How to Make Homemade Kombucha