Picking the Right Tea for Kombucha

Picking the Right Tea for Kombucha 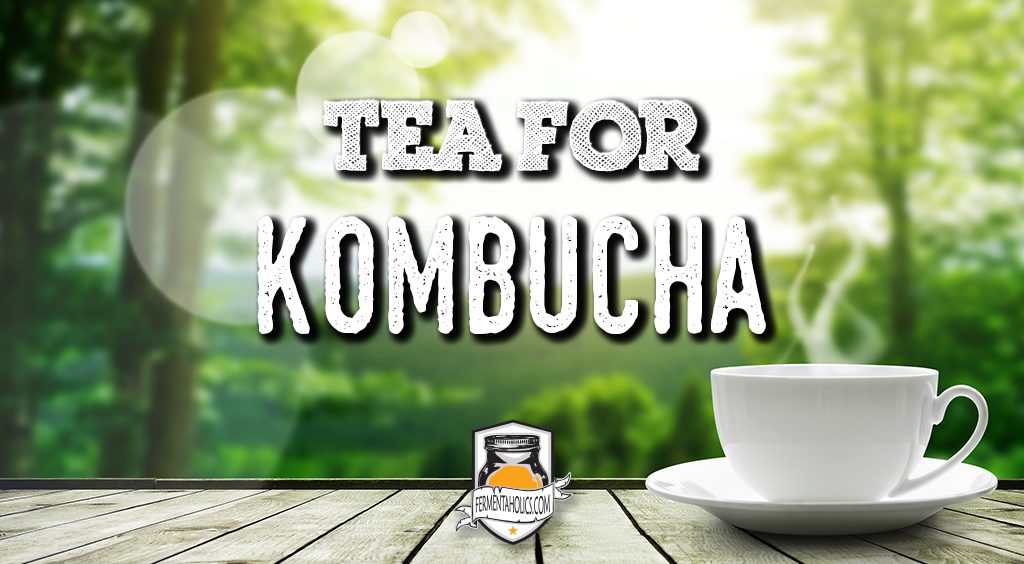 What are the best teas for brewing kombucha?

Like anything alive, your kombucha culture needs FOOD! Rather than coffee and a salad, bacteria, and yeast need sugar and tea to get them through their hard day’s work. The sugar part is pretty straight forward (ENERGY!). But why tea?

Tea is a natural multivitamin for these little dudes.  Just steep the tea leaves in hot water, and BAM–vitamins, minerals, enzymes, and purines are all transferred and bioavailable for the bacteria and yeast in our kombucha cultures. They now have every essential building block they need to perform their fermentation.

What teas are best to use? Whatever tea you enjoy drinking! There are a few exceptions, which I will get to in a sec.

Tea from the plant family Camellia Sinensis provide the most nutrients for your kombucha culture and are what are traditionally associated with brewing kombucha. This family of tea includes green, black, white, and oolong teas and are all excellent choices for brewing.

What teas are best avoided? Those such as earl grey or chai teas that contain oils. The oils tend to accumulate at the top of the brew and can interfere with SCOBY growth and fermentation.

What about herbal teas? Herbal teas are a great way to add extra nutrients or change up the flavor of your kombucha. Some people choose to brew with only herbal teas and experience great success. I will often play with rooibos, chamomile, lavender, yerba mate, cinnamon, guarana, and hibiscus to change things up now and then.

Most often, when I brew, I’ll use a base blend of green and black tea, about 70:30. In Gunther Frank’s book, Kombucha Healthy Beverage and Natural Remedy From the Far East, he explains that of all the teas, black tea provides the highest concentrations of purines, an environment in which kombucha bacteria and yeast have adapted to thrive and rely on (pg 28). Purines are present in caffeine and are also a source of nitrogen, both of which aid the metabolism of microorganisms, leading to high production of lactic and gluconic acid. These healthy acids are what we aspire to cultivate as kombucha brewers.

Along with the healthy acids, however, comes that sour, vinegary taste. As kombucha is something we want to enjoy drinking, a blend of teas is recommended to produce, not only a healthy brew but a good tasting one, too!

Green tea yields a much milder and softer brew than that of black tea. You can undoubtedly brew on green tea alone, but I like to throw in some black tea to up the purine concentration, allowing for a more thorough fermentation. Green tea, due to its minimal processing, has a high concentration of a tannin compound EGCG (epigallocatechin gallate- whew!). EGCG has proven to reduce and prevent cancer growth! In a world where seemingly EVERYTHING gives you cancer, to hear of something as simple as green tea that helps prevent it is a breath of fresh air! So yeah, I use a lot of it in my kombucha :).

I want to quickly circle back and touch on the different types of teas and how they come about. Like I said before, green, black, oolong, and white teas ALL come from the Camellia Sinensis plant. The difference lies in how the leaves are processed after picking.

Green tea is the OG of tea. At the beginning of all tea drinking, green tea was the only one, with China being the motherland. Once the tea leaves are picked, they are lightly steamed to prevent any oxidation, and then dried for preservation.

White tea is a little tea baby. The delicate white fuzzy buds of the tea plant are picked and slightly toasted before drying. The flavor is even lighter than that of green tea. Again, minimal processing occurs with white tea.

Black tea became a thing in Russia, much later down the road. After picking the leaves, they are withered, rolled, and allowed to oxidize completely. Oxidation is what happens to your apple, for instance, when exposed to air (oxygen). This produces a tea with a much bolder flavor and darker in color.

Oolong tea is somewhere in the middle of green and black tea. The leaves are picked and withered like black tea, but only allowed to oxidize partially. This provides a tea milder than black but bolder than green.

Moral of the article, play, and have fun with your kombucha.

Did you know you can even brew Coffee Kombucha? 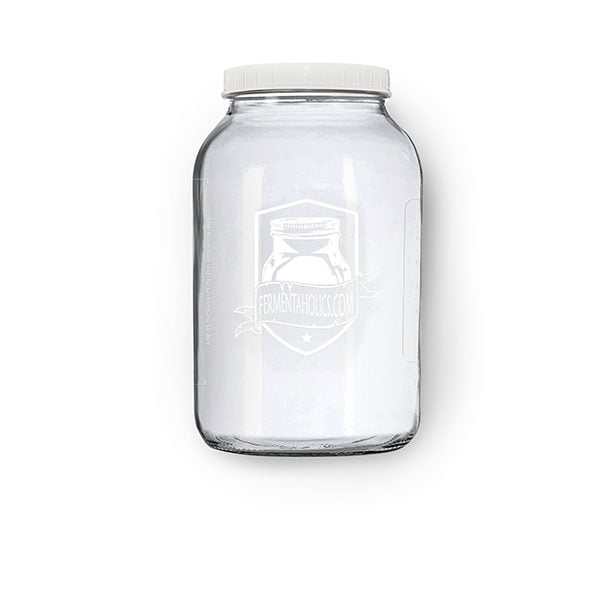 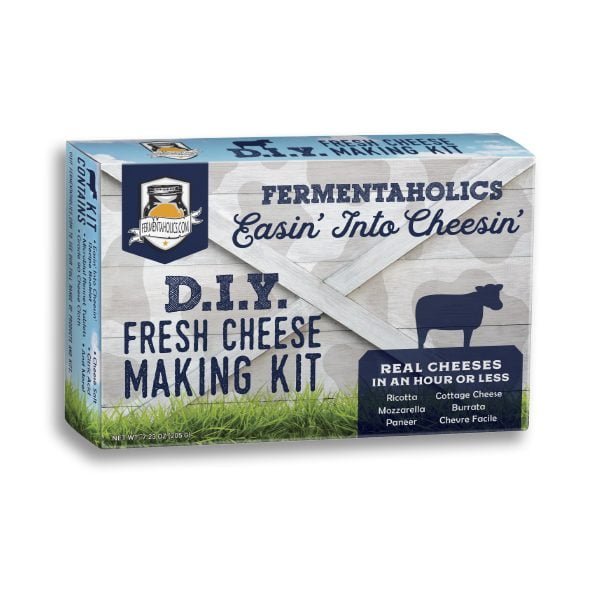 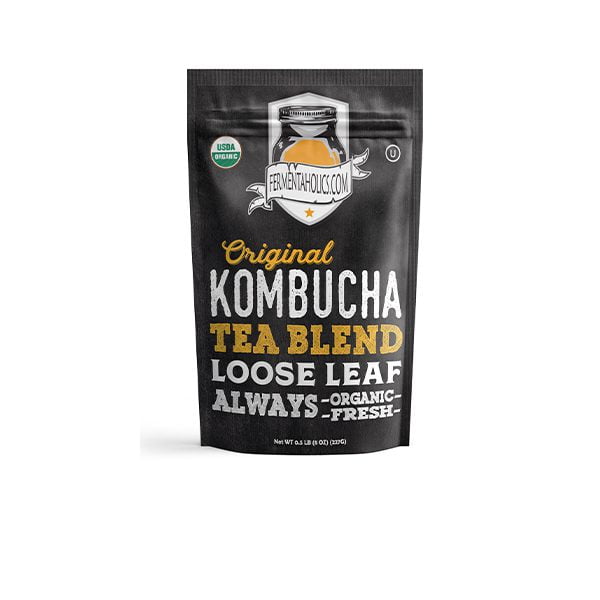