Brewing Beer: How Long Does it Take to Make Beer?

How Long Does it Take to Make Beer?

From Grain to Glass: Understanding the Brewing Process and How Long it Takes to Make a Perfect Pint of Beer 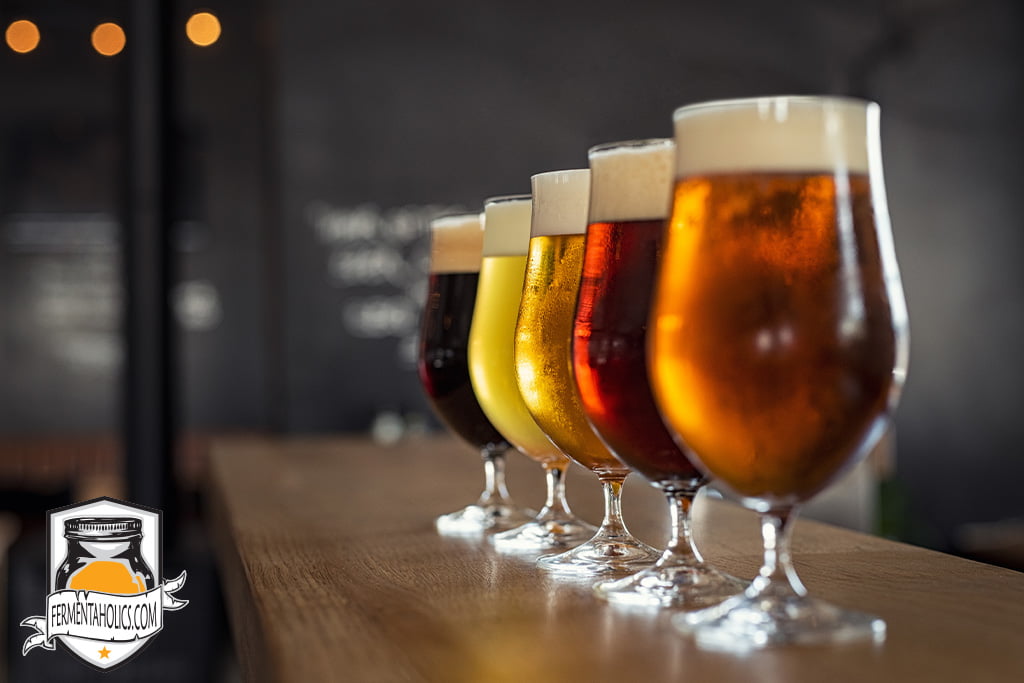 How Long Does it Take to Brew Beer From Start to Finish?

Generally speaking, it takes 2 1/2 to 8 weeks to get from ingredients to finished, ready-to-drink beer, with a 3-4 week timeline being the most common. Many factors affect the overall brewing timeline, which is why there is such a range. The three main factors that will affect your brew time are:

Each will add or subtract from the amount of time needed to complete a batch of beer. To further explain the timeline, let’s go over the main steps of the beer-making process and how long each takes:

The 3 Steps to Making Beer

Brewing Beer: How long does it take to brew beer?

Overall, the fundamental steps involved with the beer brewing process are relatively consistent and usually take about 4-8 hours from start to finish. The timeline largely depends, again, on equipment and brewing methods. For a more detailed explanation of the beer brewing process, check out our post on how to brew beer. Once you have finished brewing your beer, you have what is called wort. Wort, pronounced “wert,” is pre or unfermented beer, which brings us to our next step, fermentation.

Primary Fermentation: How long does it take to ferment beer?

At this stage, brewers yeast is added to the wort, and the fermentation process begins. The amount of time needed for fermentation from here is based on the yeast/beer style. The typical fermentation takes two weeks when making ale and four to eight weeks when making lager. For more on the distinction between the two, see our post going over the difference between ale and lager. Once the primary fermentation is complete, you’ll have a beer, but it will be flat, which brings us to our next step, carbonation.

Carbonation: How long does it take to carbonate beer?

Depending on the equipment, and method, carbonating beer can take as little as 30 minutes with forced co2 methods and up to two weeks through bottle conditioning. While kegging (forced c02, brite tanks, unitanks) can take under an hour to 2 days. 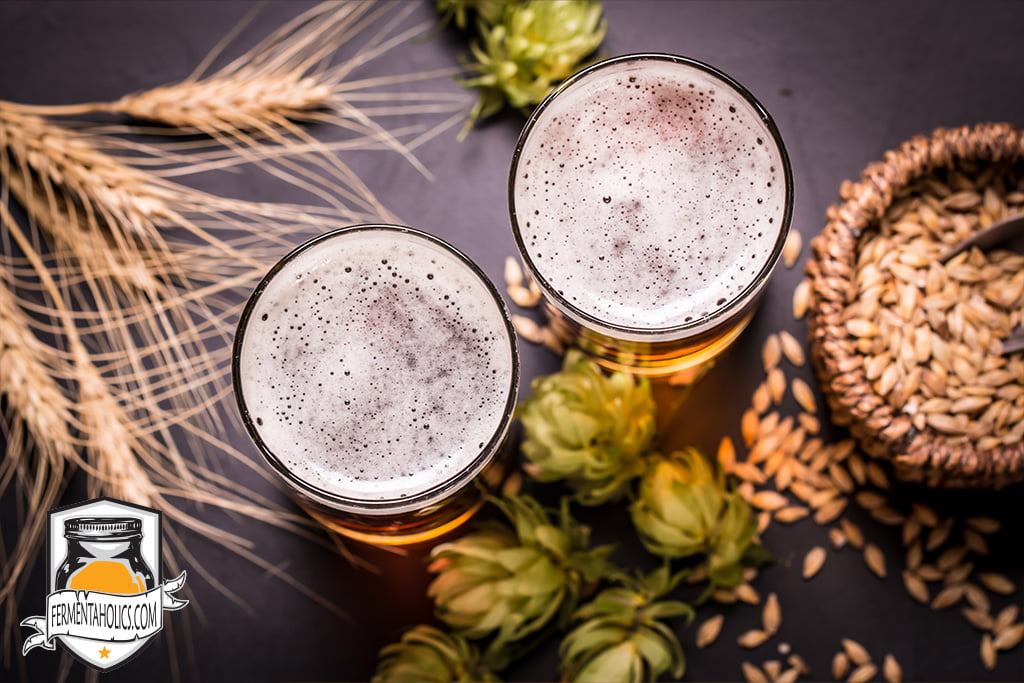 How long does a commercial brewery take to make beer?

How long does homebrewed beer take to make? 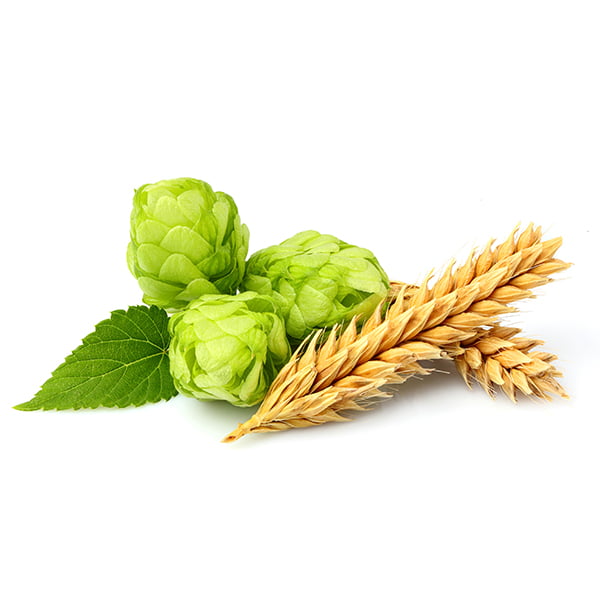 Do large batches of beer take longer to make?

No, the brewing process and fermentation time remain the same whether you make 1 gallon or 10,000. The recipe is scaled up, and you use larger equipment and more yeast.

Take your brewing knowledge to the next level! Check out our other beer brewing articles for more tips and tricks to improve your brewing skills.

Check out these similar posts to keep you going

What is SRM? While you may have only seen this on the side of your beer or on a brewery menu, understanding SRM will help take your brew game to the next [...]

What is an IBU? You may have heard the term IBU on a brewery tour or read it on the side of your favorite beer can. Learn what it finally means below. [...]