What Is IBU in Beer?

What Is IBU in Beer?

What is an IBU?

You may have heard the term IBU on a brewery tour or read it on the side of your favorite beer can. Learn what it finally means below. 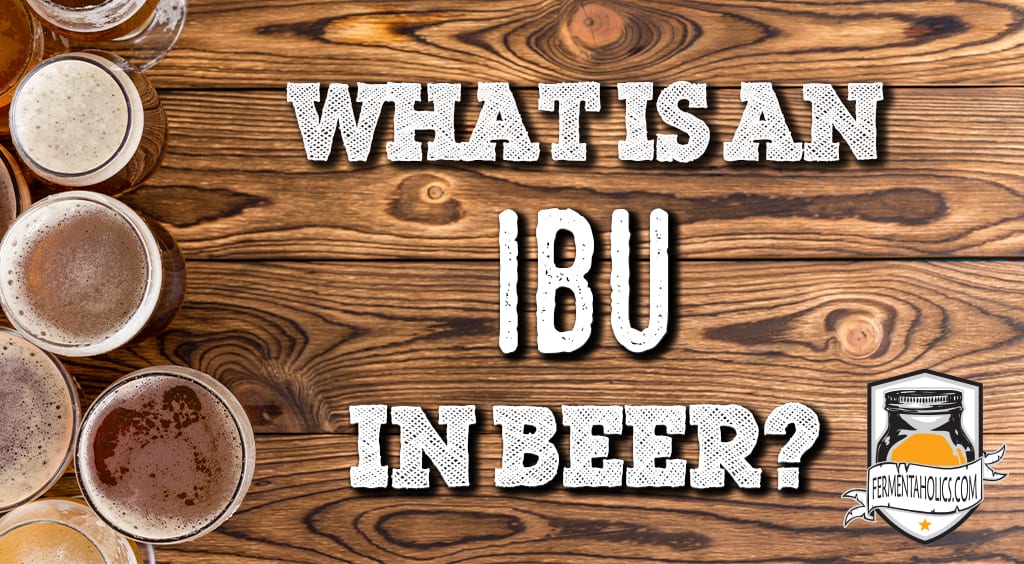 What is an IBU in Beer?

An IBU is an acronym that stands for International Bittering Unit or Bitterness Unit. The IBU is a measuring unit used to quantify a beer’s bitterness. By definition, an IBU is a chemical measurement in beer that quantifies the bittering compounds that make your beer taste bitter, specifically polyphenols, isomerized and oxidized alpha acids, and a few others.

Where does the Bitterness in Beer come from?

The bitterness found in beers comes from the addition of hops during the boiling process when brewing. Hops contain alpha acids, which, when boiled, a chemical process occurs called isomerization. Isomerization rearranges the alpha acids to iso-acids, which adds bitterness to the beer. The IBU is a scale that measures parts per million of isohumulone (iso-acids) found in a beer.

What is the IBU Scale?

The IBU scale ranges from (0 – 100) or (0-120); it depends on who you ask. There is a lot of disagreement here on the upper end of the scale. The argument here is at +100 IBUs; the bitterness level is so high that the human palate cannot detect any change in bitterness level above this. So any IBU reading higher than 100 is useless as it will all taste the same. When brewing beer, the wort or unfermented beer can reach a saturation point, making it impossible to take on additional alpha acids. From here, no amount of hops will change the IBU number.

How to read the IBU Scale?

Reading the scale is simple; the higher the number, the higher the “potential” bitterness and vice versa. Here are some styles of beer and their typical IBU range:

You may have noticed some of the obvious high IBU beers on the list, like the American IPA or Double IPA. What usually comes as some surprise is the high IBU count on some of the sweeter beers, not associated with a hoppy bitter flavor, like American Barley Wine. For those of you not familiar with this beer style, it is known for its malty sweetness with caramel or toffee-like aroma, not bitterness. So why do some beers have high IBUs, but don’t taste bitter? This is due to what is called “perceived bitterness.” 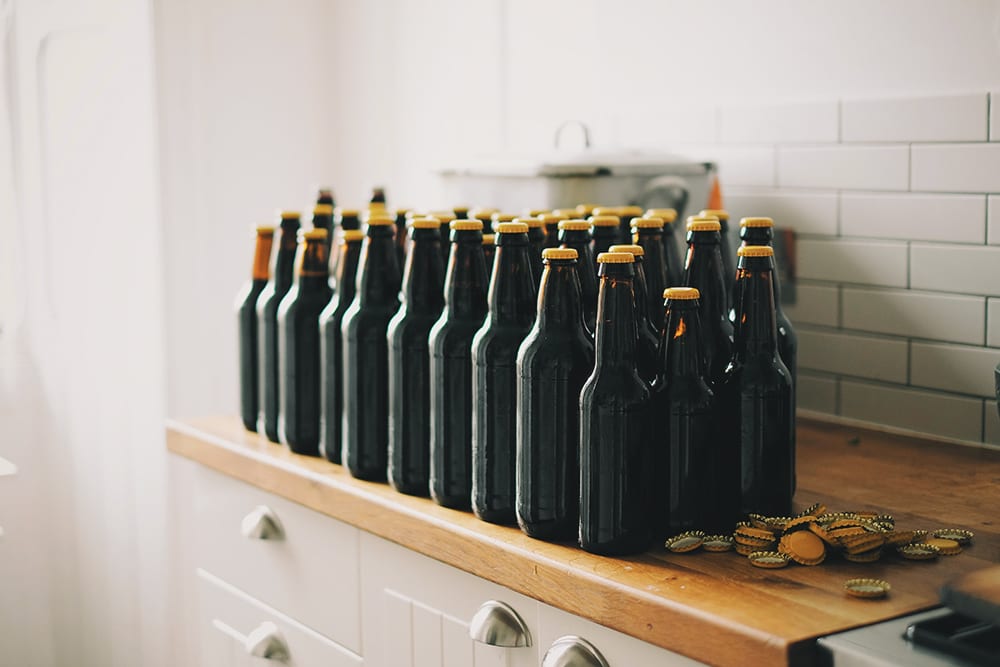 What is perceived bitterness, and why is it important?

Perceived bitterness is the bitterness we actually taste. This is complex as the bitterness level tasted changes by the individual and sweetness. The IBU scale is not based on perceived bitterness but the iso-alpha acids present. Hops are just one ingredient in beer, and the bitterness they provide can be masked by other flavors in the beer, like malt, which is sweet. For this reason, looking at the IBU number alone doesn’t always help identify how bitter a beer will taste.

As the beer’s malt profile increases so do the amounts of residual sweetness in the beer. This sweetness balances out the bittering acids, making it taste, well, less bitter. Think of this like a cup of black coffee. Black coffee can be perceived as bitter; as you add sugar, it balances out the bitterness. The coffee still contains the original level of bitterness; it’s now just masked by the sugar’s sweetness. This concept is why an American Pale Ale with 40 IBUs and a minimal malt character taste significantly more bitter than an Oatmeal Stout with 40 IBUs and a higher malt profile.

Now that we covered the basics of IBU, we know that its scale can be used as a general guideline to gauge a beer’s potential hoppiness or bitterness. We also know that we must take the beer’s style into account, as other flavors can enhance or mask the bitterness level in both directions. We hope this helps, and please put any questions you may have in the comment section below.

Difference Between Ale and Lager

What is a Barrel in Brewing?

What is a Hydrometer?