What Is SRM in Beer?

What Is SRM in Beer?

While you may have only seen this on the side of your beer or on a brewery menu, understanding SRM will help take your brew game to the next level. 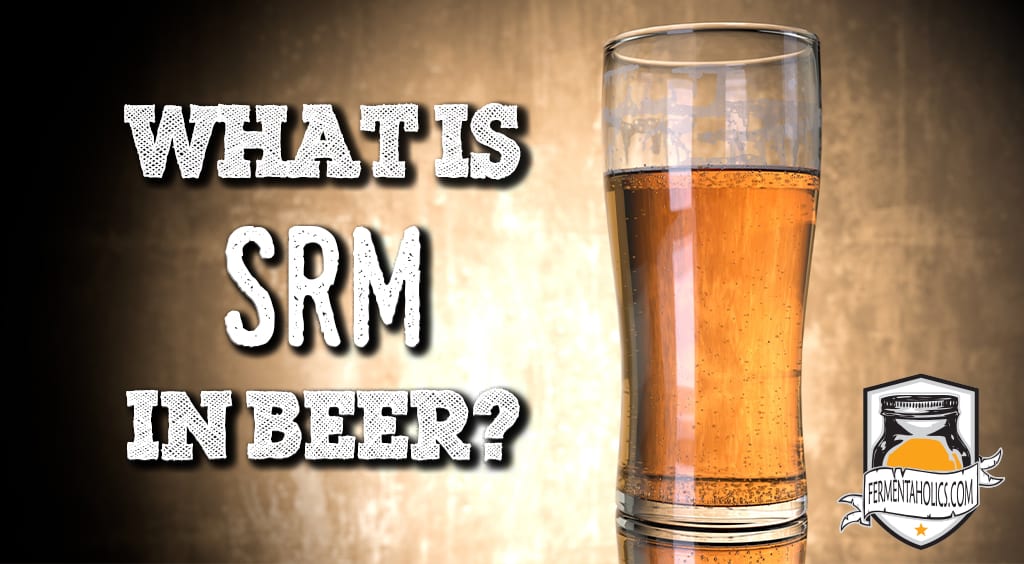 What is SRM in Beer?

From ales to lagers and everything in between, one of the more notable aspects of a brew is the final color. S.R.M., is an acronym that stands for
Standard Reference Method. This method is used to assess beer’s color, and the number tells you where it falls on the beer color spectrum—the lower the number, the lighter the color of the beer and vice versa. SRM is widely used as it is recommended by the ASBC, or the American Society of Brewing Chemists, one of the leading voices in the beer brewing world. As the saying goes, people eat with their eyes first, and the same can apply to drinking, especially when it comes to beer.

How do you use SRM?

Like most things in the beer world, everything is measured and calculated, from ABV to IBU to this – SRM, which tells us the color of beer. For lots of people, the color of a beer can signify different flavors or richness, or seasonality. SRM applies science to the observation, so we know what the color actually means. To measure SRM, blue light is passed through 1 centimeter of brewed beer: the amount of light lost is then multiplied by 12.7, the resulting number is your SRM. The more light lost through the centimeter of beer, the higher the SRM and the darker the color of the beer.

What is the SRM Scale?

The SRM scale typically goes from 1 to 60 and covers colors from pale straw to straight black, though some beers can measure higher than 60. Again the lower the SRM, the lighter the beer’s color, and the higher the SRM, the darker the beer’s color. Picture pilsners and blonde ales on the lower end to stouts and porters on the higher end, and that will give you some understanding and visualizations of SRM. We hope this helps, and please put any questions you may have in the comment section below.