An Introduction To Waxing Cheese

Food-grade wax is crafted to preserve quality, taste, and moisture in cheeses while they age. 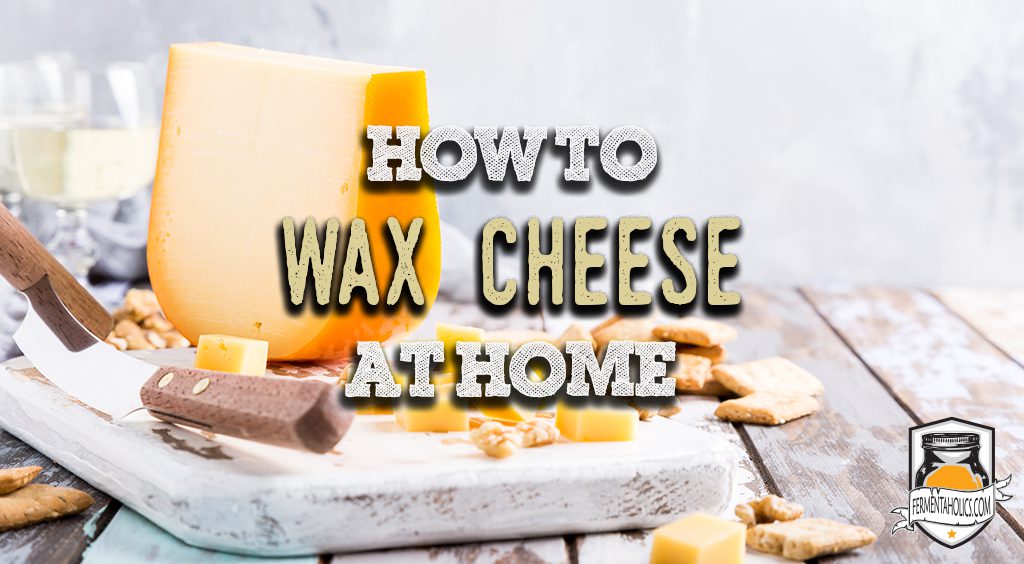 With over 2,000 varieties, cheese comes in many shapes, colors, aromas, and textures, but all will fall under one of three categories: fresh, soft & aged, or hard. Fresh cheeses are ready to enjoy right after preparing them and don’t require any further fermentation, like mozzarella, queso blanco, and ricotta. Soft, Aged and Hard cheeses do require additional fermentation to let their flavors and textures develop; this is where cheese wax comes into play.

Preserving cheese in a colorful coating can be traced as far back as the 12th and 13th centuries when Dutch dairy farmers began using a natural dye on their Edam cheese rinds to make them harder and turn them bright red. Modern cheese waxing as we know it began in the late 19th century when a variety of cheeses were plunged into colorful waxes that helped bring attention to the cheese as much as they helped age them properly. Cheese wax looks appealing but also plays a pivotal role in the aging of cheeses as it protects the cheese from any airborne contaminants while also retaining the moisture inside the cheese.

Directions For Using The Dipping Method

Directions For Using The Brushing Method

Warning: Do not allow the wax to exceed 250°F as the vapors are highly flammable. Monitor the temperature often and do not leave wax unattended.